What is Power Cable? Benefits and drawbacks 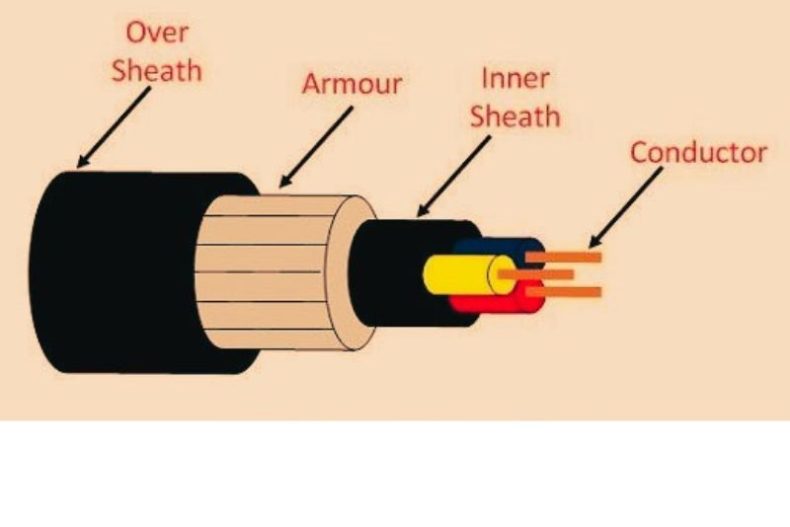 What is Power Cable? Benefits and drawbacks

The cables used for the transmission and distribution of electrical energy cables are called electrical power cables.

It is used for the transmission of extra high voltages in a place. The power cable consists of two or more electrical conductors combined with an over sheath.

It is an assembly of one or more electrical conductors that have been individually insulated and are often held together by an overall sheath.

The conductor is used to provide the conducting path for the current.

The dielectric provides the service voltage and isolates the conductor from other objects.

The primary aim of armoring is to protect the current-carrying conductors from electromagnetic interference.

It is also used to earth the cable for security. The sheath is used to avoid contact with moisture entering and protects the cables from all external influences like fire chemical or electrochemical attack. etc.

The key benefits are as below:

The drawbacks are as below:

Why do we need Variable Speed Drives? 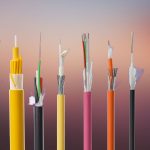