Protection from Lightning is very common aspect in any kind of structure, building, industry or home. The high range of current can cause serious damage to any person or equipment nearby. It can even cause fire. Hence lightning protection systems are used to prevent lightning strike damage to structures.

There are 3 General types of Conventional Lighting protection

THE LIGHTNING ROD WITH TAUT WIRES

THE LIGHTNING CONDUCTOR WITH MESHED CAGE

Apart from the protection from lightning strikes, we should also consider protection of our equipment’s or company assets from transients. For that we uses Surge Protection devices (SPD).

An early streamer emission air terminal differs from a conventional air terminal or lightning rod in that it is equipped with a device that supposedly enhances the probability of initiating an upward propagating discharge (streamer) to connect with the downward propagating leader of a lightning stroke. Hence enhancing the lightning catching ability. 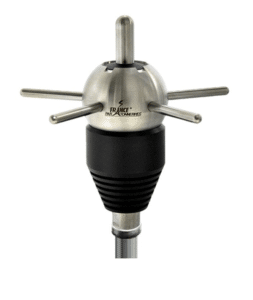 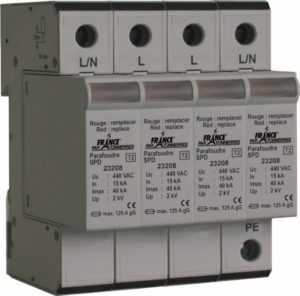 There are 3 types of SPD depending on their installation area 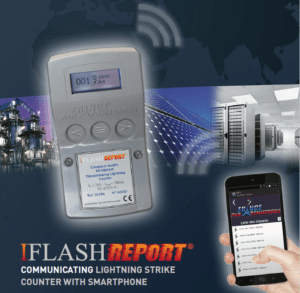 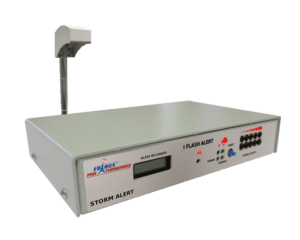 Please send us an enquiry via online contact form Or Download a copy of Product Flyer by clicking : iLightning and Earthing Catalogue